How do you weigh using Super Scales Video

Home
superscales
How do you weigh using Super Scales Video 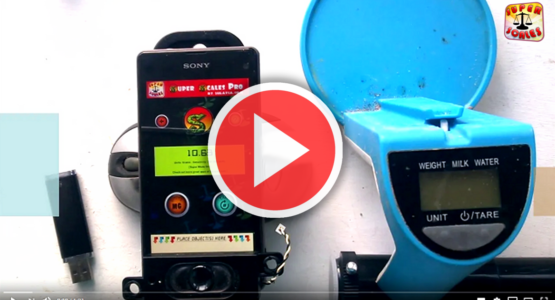 Super Scales works by using the tilt sensors in your phone.  It is not a fake scales but can give you real accurate weight readings if used correctly as shown in the video below.

The video below shows you how to calibrate and use the digital scale app for Android.  The weight readings measured in the Super Scales Pro app are compared to those given by a real kitchen digital scale and shown to be quite accurate out by about a gram.

If you calibrate and setup and test the setup you can get even better accuracy.  Calibrate using a known weight then keep balancing, repositioning phone and weighing till the weight shown is right.  Next you can move on to weigh similar sized objects. 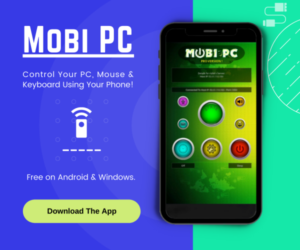